Lindsay Kitson (working on her Commercial-Multi-IFR with Harvs), Charlie Angel and Kim Kaake (working on their Private Pilot Ground school at Harvs), Jennifer Forster (Commercial pilot flew for Calm Air and is now working on her Currency with Harvs), Betty-Ann McPhedran (Completed her Currency with Harvs), Marissa Selman (Checked out on C152 with Harvs and completed her PPL at Brandon) and Jill met Mike Deal for a fun photo shoot while Jim Aitken (C-FLUG's AME), Frank Thomas (West Jet pilot, instructor, AME, and one of C-FLUG's Check out pilots) and Harold Kroeker (C-FLUG Pilot) worked on replacing brakes and test flying C-FLUG.

All but a few of these photos were taken by Betty-Ann McPhedran, unfortunately we didn't get the camera going at the beginning so missed some snap shots of Lindsay Kitson and Betty-Ann when they were being photographed. I've emailed Mike asking for a few to add to this blog so visit it again in a few days, hopefully we'll have them added. 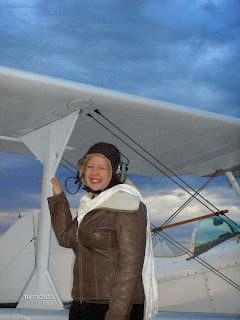 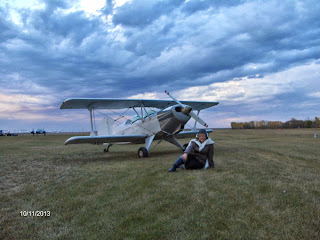 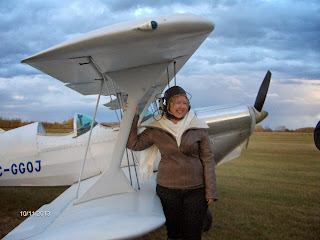 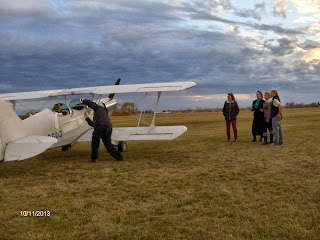 Mike Deal is working on a photo project - 2013 portraits by Dec 31st 2013! If you want to be included in this cool project, email mike.deal@freepress.mb.ca 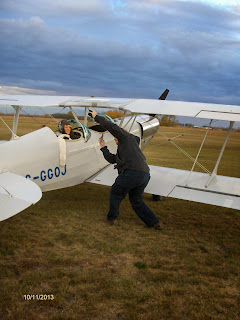 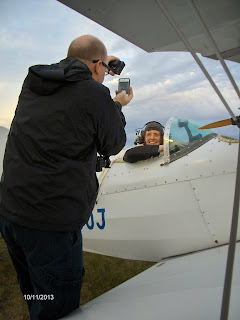 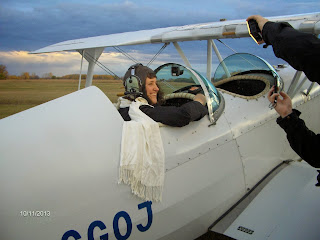 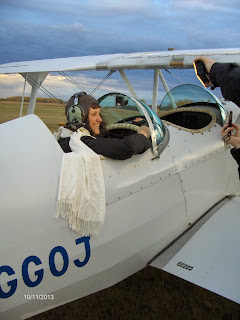 Kim Kaake posing in front of C-GGOJ at Lyncrest Airport 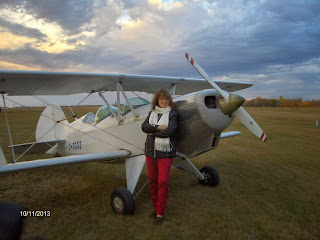 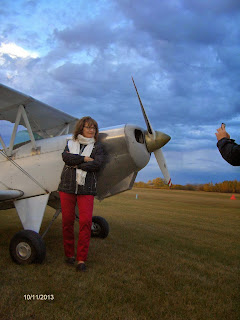 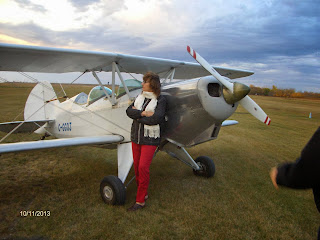 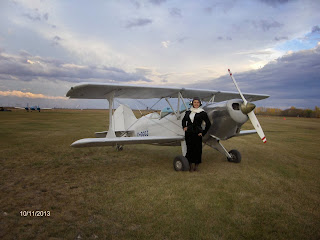 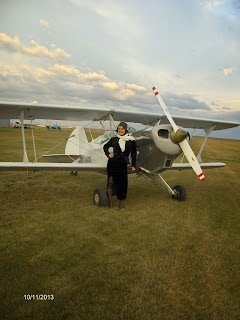 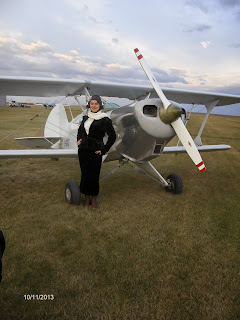 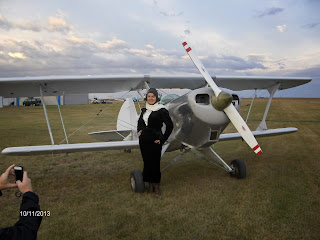 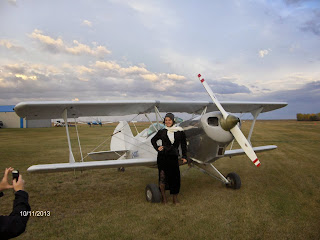 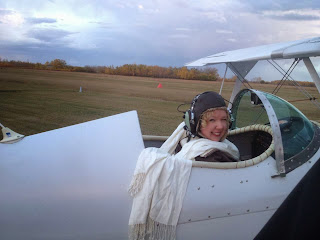 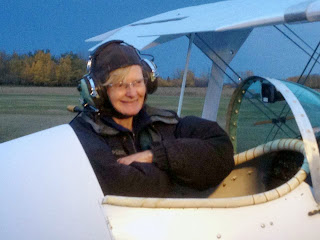 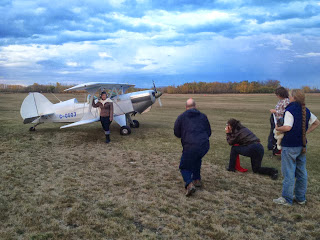 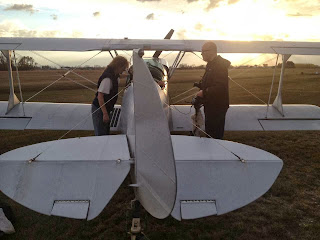 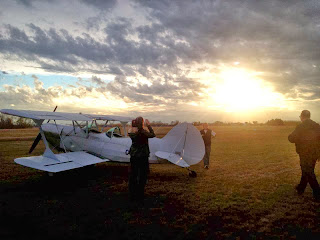